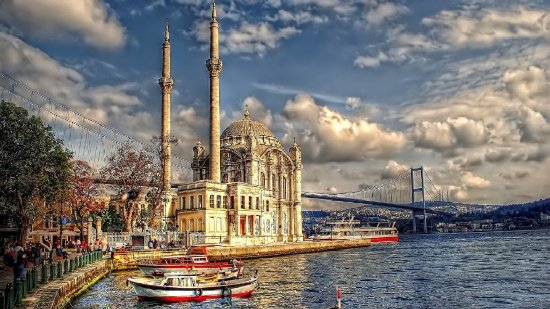 Istanbul, the old lady of bosphorus and the capital of three great civilizations. A city where you will be very easily in love and very difficult to leave.

Istanbul or Constantinople, whatever you call, İstanbul became a matter of attraction of great civilizations more than 3000 years. The oldest settlement goes back to BC 8500 and located in Yenikapı area.

One of the greatest museum of the world with over one million of pieces. 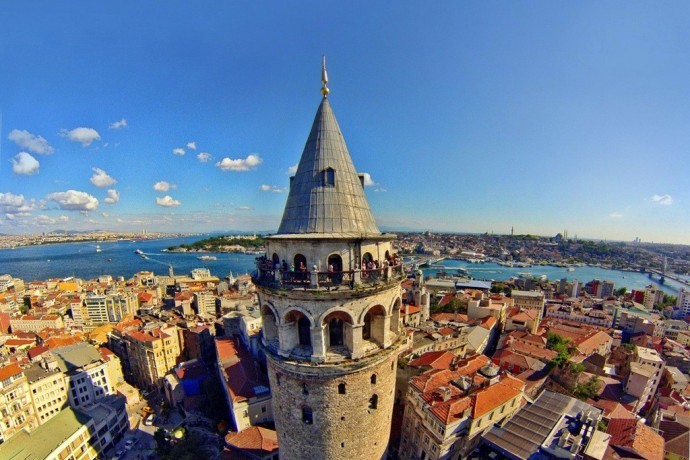 Called Christea Turris by the Genoese — is a medieval stone tower in the Galata/Karaköy quarter of Istanbul. Galata tower was build in AC 528. 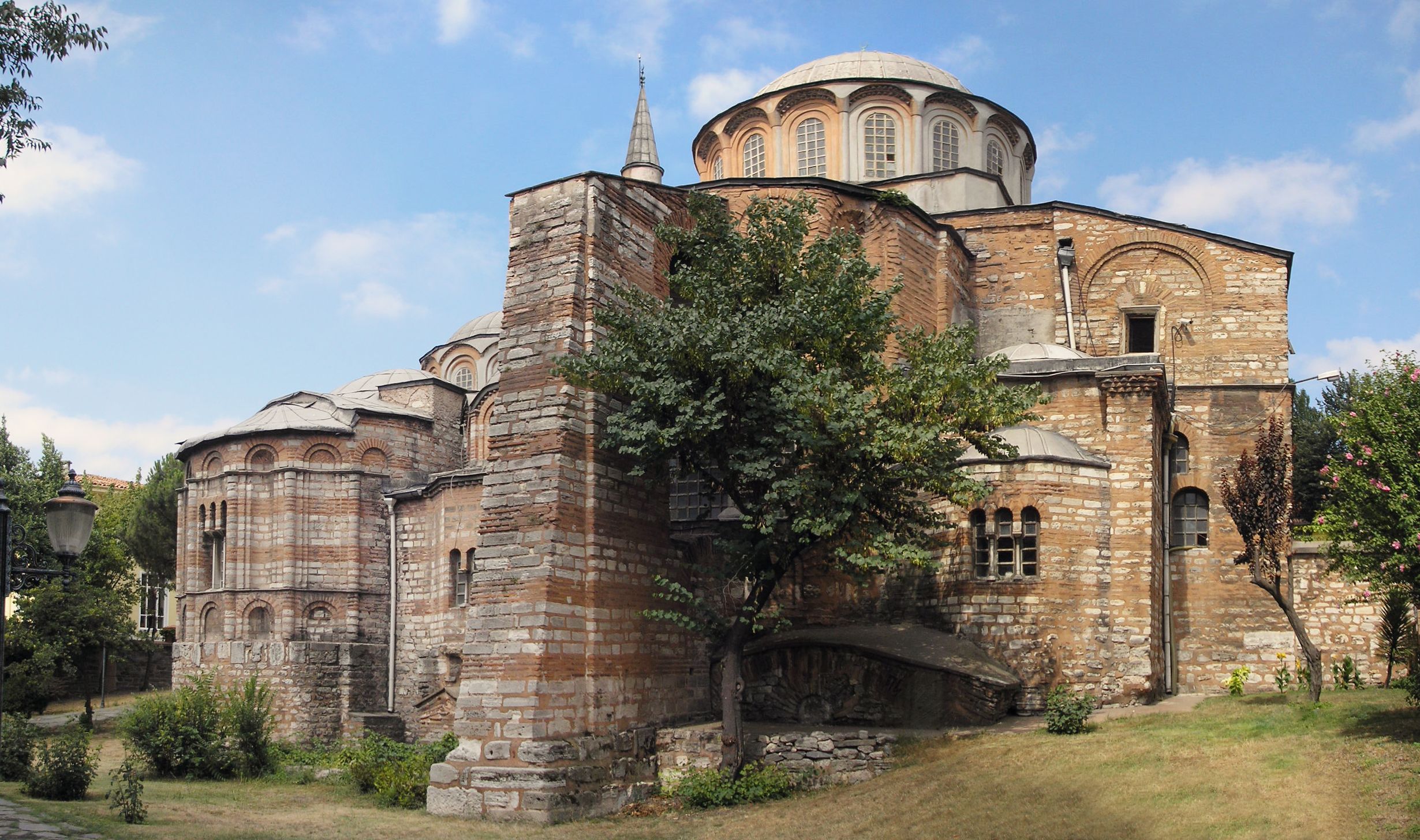 Kariye museum located in the historic side of the İstanbul and was build at Eastern Roman Empire era. Therefore the church was one the precious places for orthodox. 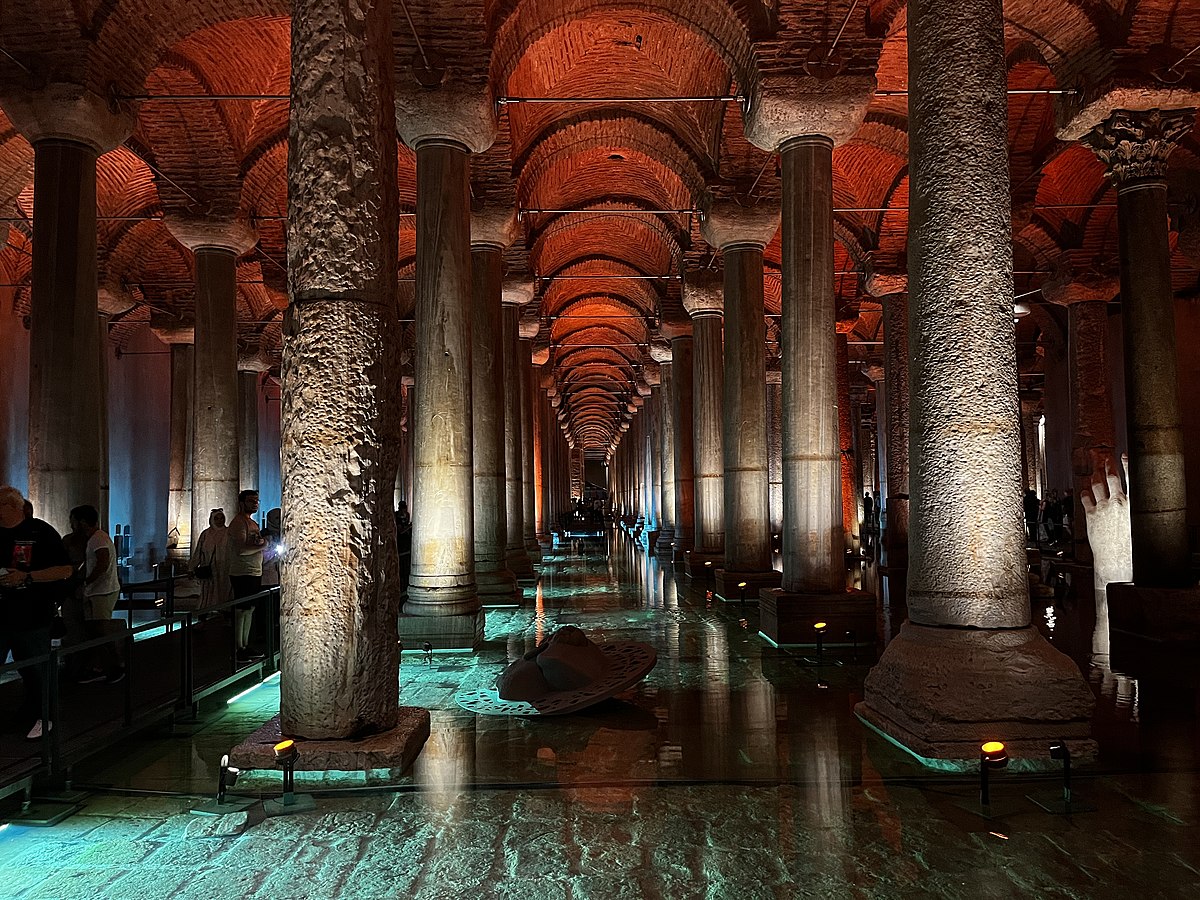 Shopping is one the best attraction in İstanbul since Grand Bazaar was build in 1461. It is still a center of economy despite of its glorious 558 years of age. Suleymaniye mosque was build on one of the seven hills of Istanbul in 1550 by Mimar Sinan. The mosque is marked by four minarets, indicating it was built by a sultan. When it was built, the dome was the highest in the Ottoman Empire. 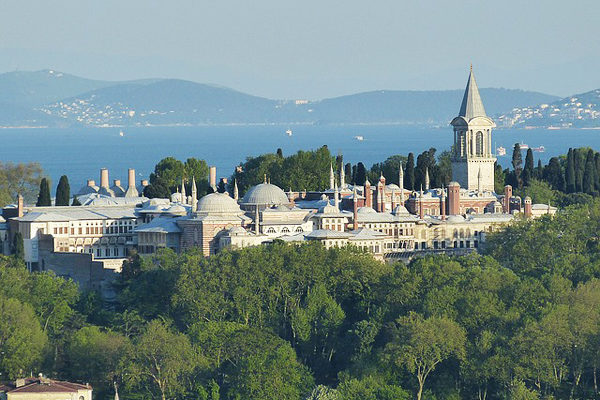 All visitors must remove their shoes and women must cover their hair. This is a small price to pay for seeing its priceless treasures that include 20,000 ceramic tiles in various tulip designs and 200 stained glass windows, all with intricate designs. The mosque, built by Sultan Ahmet, takes its name from the blue tiles on the dome and the upper levels of the interior. The Hagia Sophia was once a house of worship that served several religions well over the centuries. It started out as a Greek Eastern Orthodox basilica whereas home to the Patriarch of Constantinople when it was built in 537. With Blue Mosque, they have been waiting the city for centuries.